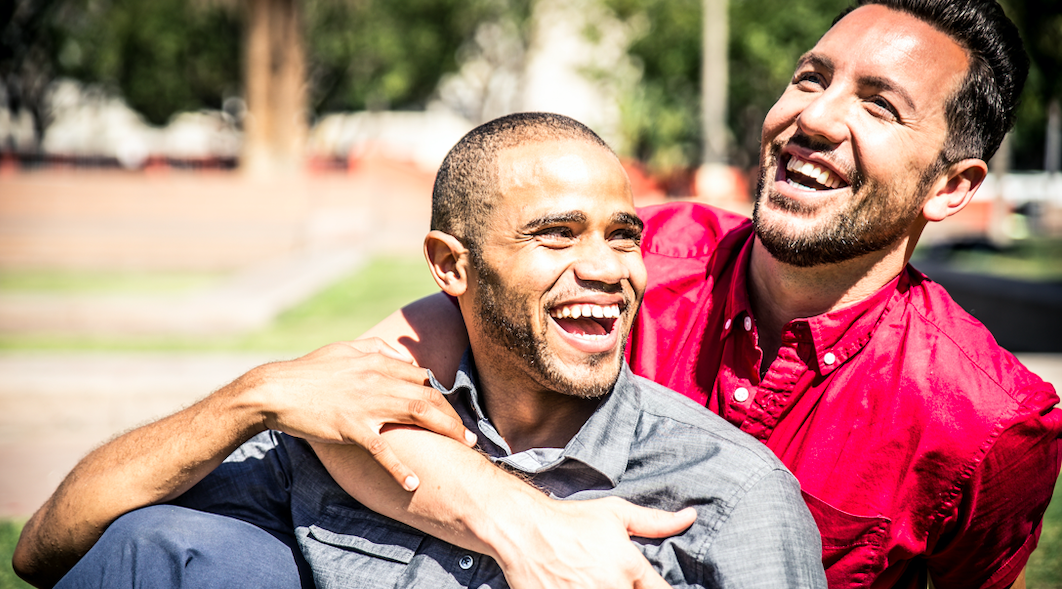 Turin, the rainbow heart of Piemont

Even though Turin is still considered a ‘royal city’ (having been the capital of Italy in the XIX century) for its superb and stern temperament, it is now one of the best European examples of true solidarity in the LGBTQ+ community.

Tolerance has never been its ‘piece of cake’, though. During the Catholic reign of the Savoy family, homosexuality was firmly condemned and, being Turin a relatively small town, gossip was a common habit, which helped the policemen to ‘keep the order’. In the XXth and XXIst century, Turin worked a lot on inclusion and on promoting civil rights for those LGBTQ+ people being homeless or abandoned by their families. Association Quore (gay/lesbian Association) has been working with the municipalities on many projects, one of which is called TO Housing. This is a cohousing program, addressed to LGBTQ+ refugees from all over the world.

Getting acquainted of LGBTQ Turin history is simple: the same Association proposes a whole LGBTQ+ walking tour, escorted with an amazing lady, story teller,  who created a two-hour tours called ‘Tutta un’Altra Storia’ (‘a complete different story’), which focuses of the true gay and lesbian Turin protagonists during centuries, including King Umberto!

If you are considering a future trip to Italy, in Piedmont: its culture of red wines and truffles (Barolo, Barbaresco), its genuine meat (fassona) and unique cheese (robiola); its smooth hills spotted with castles, the beautiful Alps and its lakes… nothing is missing in Piedmont and you can find LGBTQ+ traces wherever you go. An unusual vacation in a land of everyone! 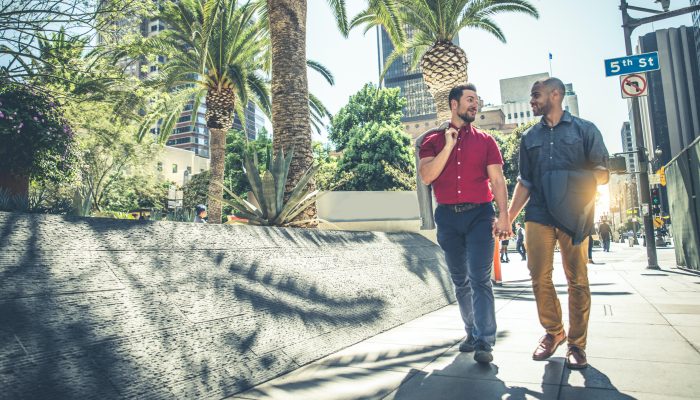 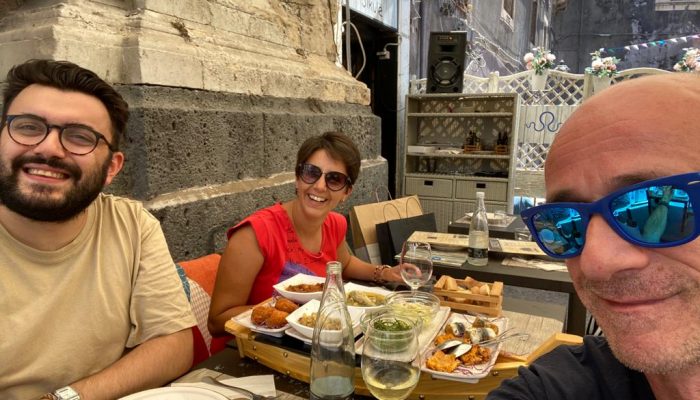 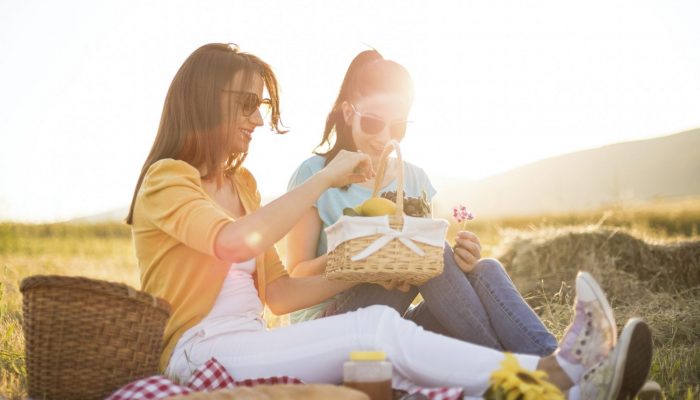 Destinations
Umbria: the holy region of Italy, gay friendly in his heart.