From Venice to Verona, take a deep dive into the untold history of Italy's queer literary world.

It won’t take long for any visitor to tell that there’s no shortage of creative inspiration to be found in Italy. You may be struck by the beauty of its natural surroundings, the bustle of the cities and the welcoming open arms of its people, or the unparalleled art and culture woven through its famous landmarks. This is nothing new for Italy. For centuries, the country has served as inspiration for some of the most epic literature in history. And that includes LGBTQ+ stories. 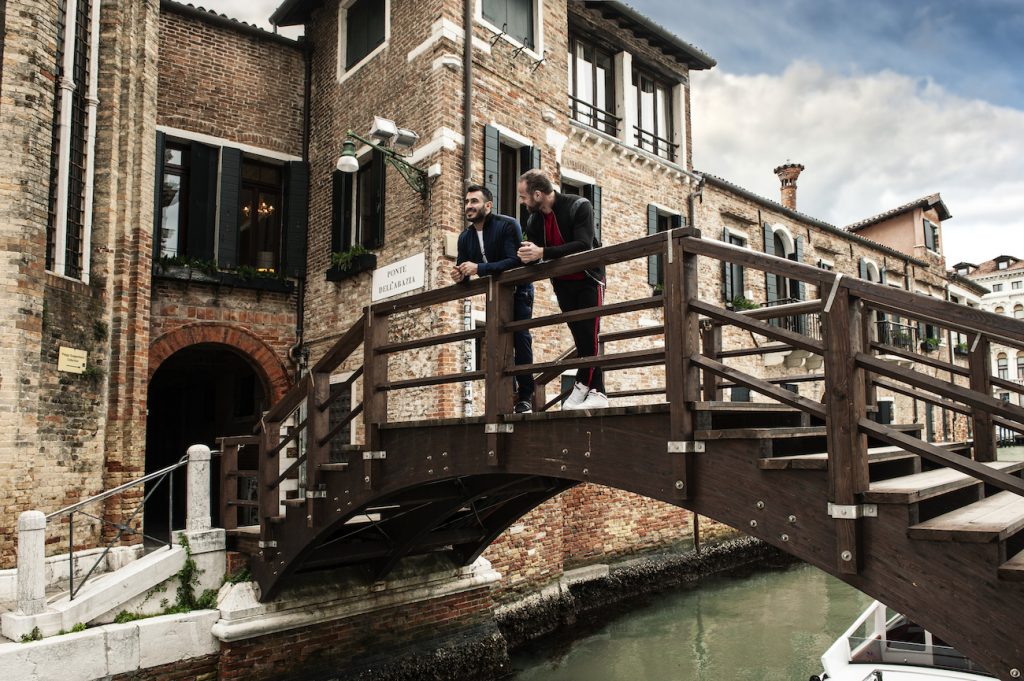 The city of romance, Venice, has long been inspiration for authors for generations. Quiiky LGBTQ+ tour operator in Italy, offers tours of Venice that tell you some untold history of the city’s queer literature. In 1912, German author Thomas Mann published his notable work, Death in Venice, which tells the story of a writer who visits Venice and is liberated, uplifted, and then increasingly obsessed by the sight of a beautiful boy named Tadzio. You’ll learn how the character Tadzio was based on a real boy Mann had observed during a visit to the city, but the story itself was fabricated from Mann’s fantasies. 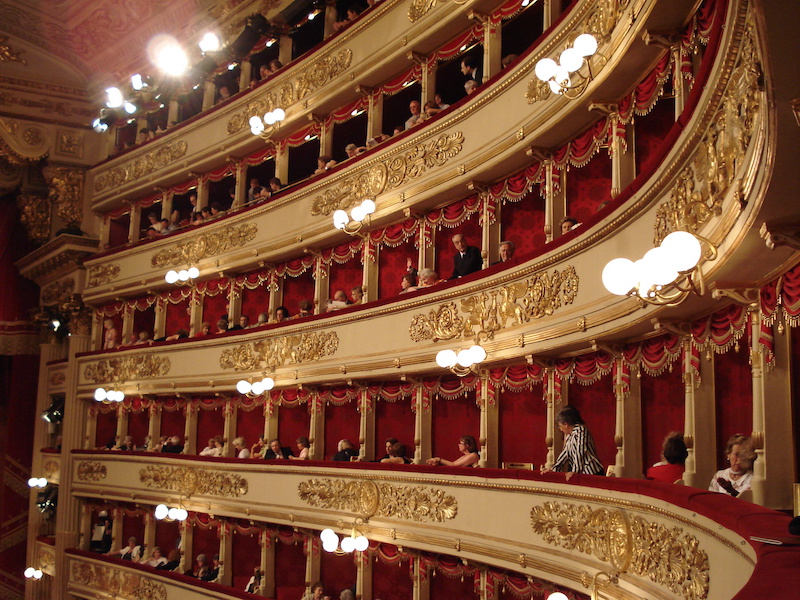 Literature would be nothing without its great dramas! And for the best drama, we turn to the Opera. Quiiky LGBTQ+ Tours of Italy offers a literary-inspired LGBTQ+ tour of Milan, to meet the Drama Queen of Milan. A visit to the Scala Theatre means discovering the allure of a time now gone. It is the place of drama, where, if you are lucky, you can also assist to some rehearsals. The Museum and the stage itself are vibrant experiences even for those who do not specifically love operas. You’ll hear the story of one of the great drama queens who was hosted here: Maria Callas ‘The Divine’.

‘The Divine Comedy, in Italian La divina commedia, is a long narrative poem written circa 1308–21 by Dante Alighieri. It is held to be one of the world’s greatest works of literature. Written in three parts—Inferno (Hell), Purgatorio (Purgatory) and Paradiso (Paradise)—the narrative traces the journey of Dante from darkness and error to the revelation of the divine light, culminating in the Beatific Vision of God. The masterpiece includes a couple openly-gay characters who are treated in a respectful way. Quiiky LGBTQ+ Tour Operator offers a unique Literary-inspired tour of Ravenna to explore the place where Dante wrote his ‘Paradiso’ and where he was buried after his death.

Pro tip: Less than ten minutes by car from Ravenna, visitors can explore the famous nudist beach of ‘Lido di Dante’: which was named after the author by priest Don Mesini, in 1921.

Visit Quiiky.com/en to learn more about each of the tours mentioned above, and start booking your trip today!