Naples and the Amalfi Coast are must-see when planning to travel to Italy. Not only for the breathtaking locations –Amalfi, Furore, Positano, Sorrento, just to name a few – but also for the amount of cultural gay background to be found in their outskirts.

Close to the Volcano Vesuvius, just South of Naples, is Hercolaneum, one of the three villages (with Stabia and Pompeii) completed destroyed by the Vesuvius eruption in 79 a.C.. The National Open Air Museum is a well-conserved village, where houses, streets, paintings are still there: nevertheless, beyond mosaics and frescoes, what is really surprising is how a thick layer of lava and mud preserved their every-day life. The Basilica, the Palestra, the Roman villas, with their decors, all witnesses how sexuality was celebrated without prejudice. Male attributes were symbol of fertility and pleasure, as well as homosexuality, which was practiced as a rite to enter the adult age.

Nevertheless, the most important legacy about homoerotic art is to be found in Pompeii. As a UNESCO site, Pompeii conserves vivid ruins of the eruption, which has definitely fixed in time what life was. The famous couple of two men, embraced, looking for each other’s help while the lava invested them, is breathtaking. Homosexuality and prostitution were legal at that time: the ‘Lupanare’ (brothels)were attended by married men, free to live their sexuality as they preferred; here, also the ‘Secret Cabinet’ (now  at the Naples Archeological Museum) was found and hidden for a long time, because of its obscenity. A famous sculpture representing God Pan having sex with a goat has long been considered extremely controvertial.

Close to Salerno is Paestum. The necropolis here is famous all over the world, because of its the Tomb of the Diver. Here a young man is painted while diving, completely naked. It was not a common habit to paint tombs, but in this case, it seems that the death of this young man moved his family to recall the joys and strength of the young age: not only diving, also a number of frescoes representing male friendship and companionship during bacchanals. Ten young men, in a sort of symposium, eating, drinking and enjoying life. 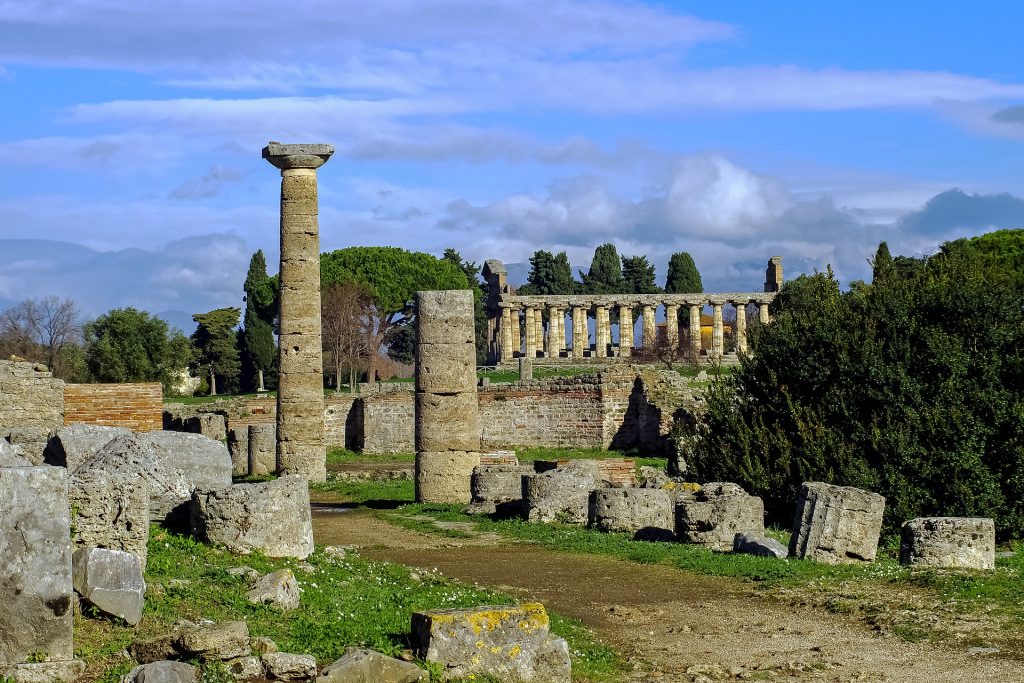 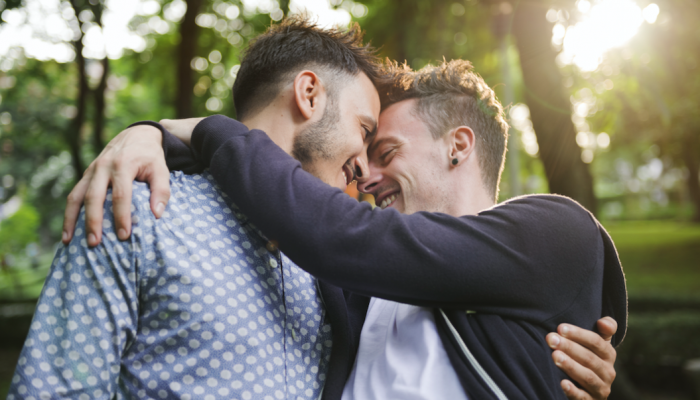 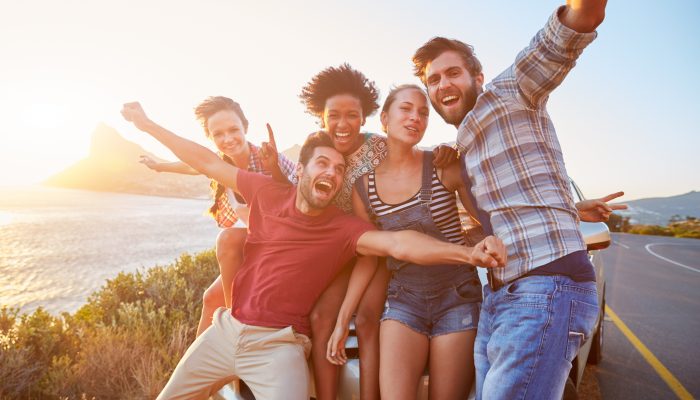 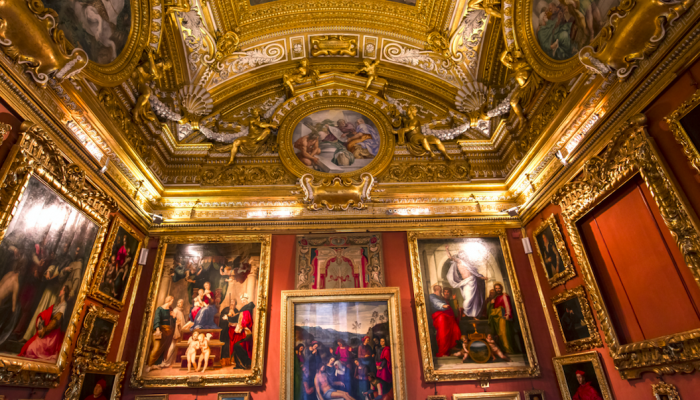