The artist, famous for his depictions of the male form, had a same-sex relationship with an older man.

Italy has long been a perfect destination for travelers with an interest in art. For LGBTQ+ travelers, there are hundreds of stories waiting to be discovered throughout Italy that dive deep into the LGBTQ+ history, art, and culture that often goes untold.

That’s why Quiiky, the premium LGBTQ+ tour operator in Italy, created a series of Untold History Tours that show and explain all the things queer travelers want to see. The tours emphasize the destination’s LGBTQ+ history, delving into the lives, loves, and challenges faced by renowned geniuses such as Leonardo da Vinci or Michelangelo Buonarroti, whose sexuality and the societal challenges they faced dramatically impacted their art and lives. Here, we want to share another Untold History tour you won’t want to miss. Discover the untold history of the famous artist Hendrik Christian Andersen. Quiiky’s gay-friendly guides will help you to discover one of the greatest collections in homosexual history in Rome. 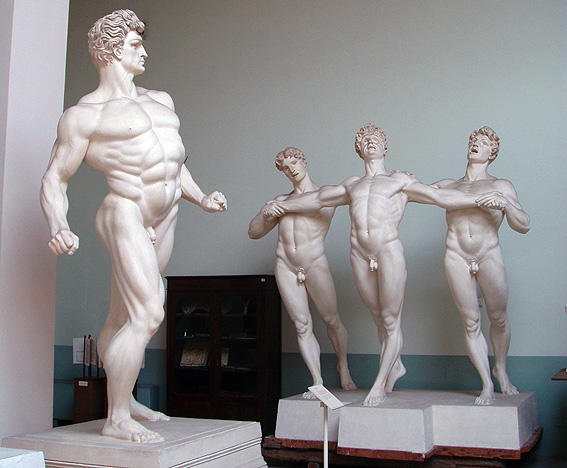 Who was Hendrik Christian Andersen?

Hendrik Christian Andersen (April 17, 1872 – December 19, 1940) was an American sculptor, painter and urban designer. Though he was born in Bergen, Norway, in 1872, he and his family emigrated to the United States as a child and ended up settling in Newport, Rhode Island, the following year.

In 1893, the 21-year-old Hendrik Christian Andersen traveled to Europe to study art, which brought him to the eternal city of Rome, where he would settle for the rest of his life. In Rome, he was able to build a community of friends, most of whom were painters and writers with a common interest. His passion for art flourished, and much of his work was dedicated to a project called the Perfect World City, the “City-World”, full of art, that would motivate humanity to pursue a utopia. 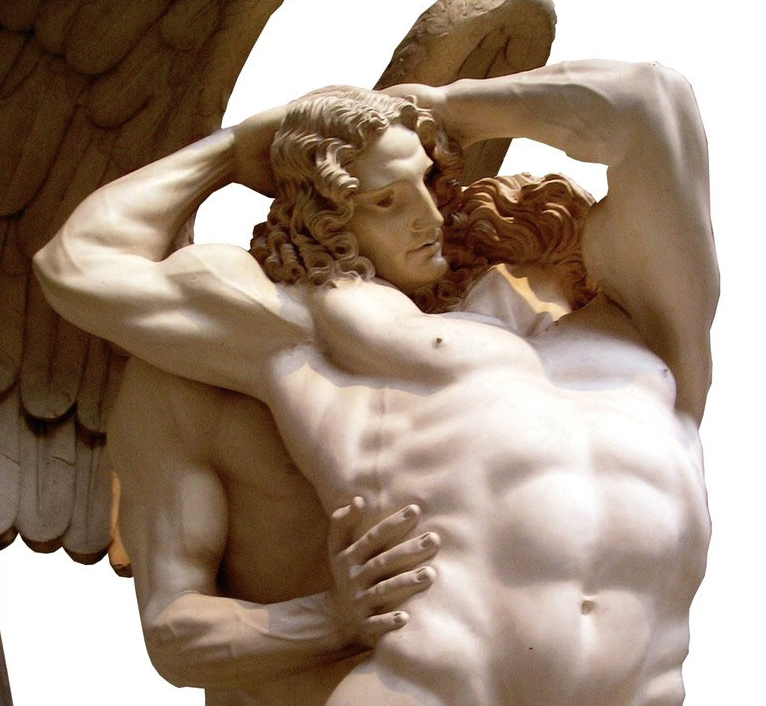 “The fact that I can not help you, see you, talk to you, touch you, hold you tight for a long time or do anything to reassure you and make you feel my deep participation – this torments me, dear boy, it makes me ache for you and for myself; I’m screeching teeth and groaning against the bitterness of these things […]”

As he described in the letter, the “ache” and “torment” that Hendrik Christian Andersen felt for Henry James was definitely a sign that the men’s relationship was quite deeper than being just friends.

After James died in 1915, Hendrik Christian Andersen continued to live and work in Rome until his own death in 1940. He donated his house, “Villa Helene”, his study, his work documents, and more than 400 works of art to the Italian government. His house has been restored to its initial glory and converted into a museum to spotlight the man’s work. The collection today contains much of the pinnacle work of Andersen, as well as those of other artists and contemporary photographers, his friends and acquaintances.

Learn more about the Quiiky LGBTQ+ Tour of the Hendrik Christian Museum in Rome here. For reservations from 5 people on, send an email [email protected] or call +39 02 78622532 (from Monday to Friday, 9:00 to 18:00 UTC+1). Ask Quiiky about their tailor-made tours, with custom itineraries created just for you.