On the Heels of ‘House of Gucci’: Tour Gay Milan

Milan is one of iconic locations in Italy where everyone’s favorite movie of 2021, House of Gucci, was shot. From director Ridley Scott, the film stars Lady Gaga, Adam Driver, Al Pacino, Jared Leto and Jeremy Irons. Thanks to the team at Quiiky, the expert LGBTQ+ tour operator in Italy, you can now experience Gay Milan on the heels of House of Gucci.

Discover Gay Milan on the Heels of House of Gucci

The Quiiky team has created a unique full-day experience to tour Gay Milan with an LGBTQ+ expert guide. Here’s what you’ll find. 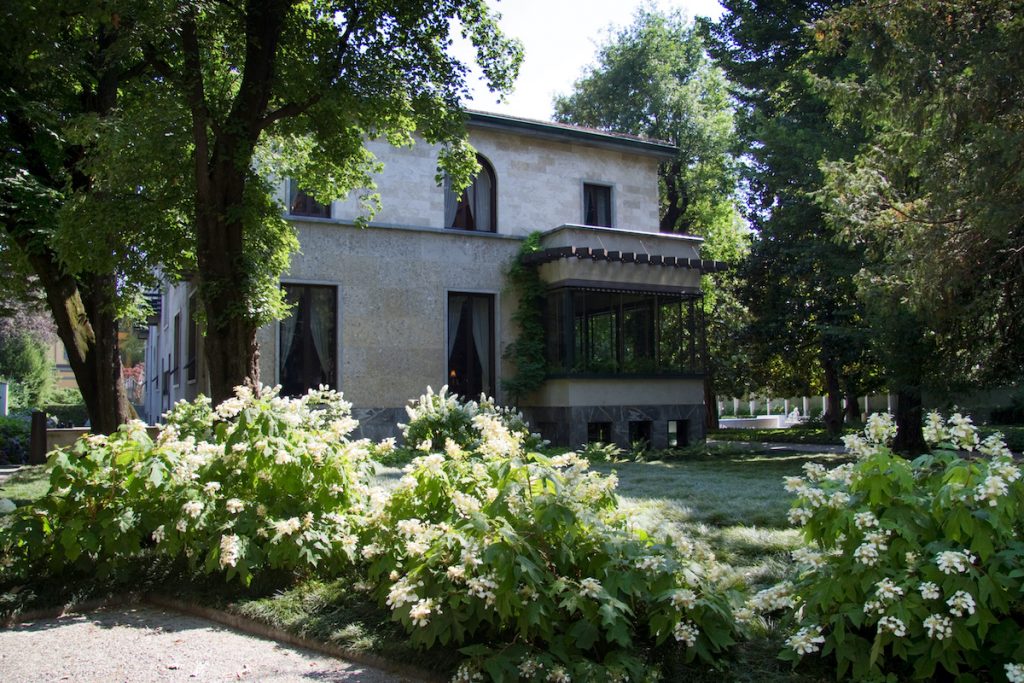 From ‘Galleria Vittorio Emanuele’ to the Scala Square and the Fashion District, passing by Milan Central Station and Vittorio Pisani Street, the tour starts at Villa Necchi Campiglio, which also happens to be the setting of I Am Love by Luca Guadagnino, director of the Oscar-winning gay movie Call Me By Your Name. You may remember the Villa as being close to the Milan State University, where Adam Diver (Maurizio Gucci) and Lady Gaga (Patrizia Reggiani) meet. Other scenes were shot close by at Palazzo Bagatti Valsecchi and at the Restaurant ‘Il Salumaio’.

Villa Necchi Campiglio is a ‘House Museum’. Architect Piero Portaluppi built it in early 1930. Rodolfo Gucci, played by Jeremy Irons in the film, had his studio here. The cameraman moves around in its indoors – showing stunning decor overlooking the garden and the swimming pool, as well as the art collections of De’Micheli, Gian Ferrari and Guido Forni. 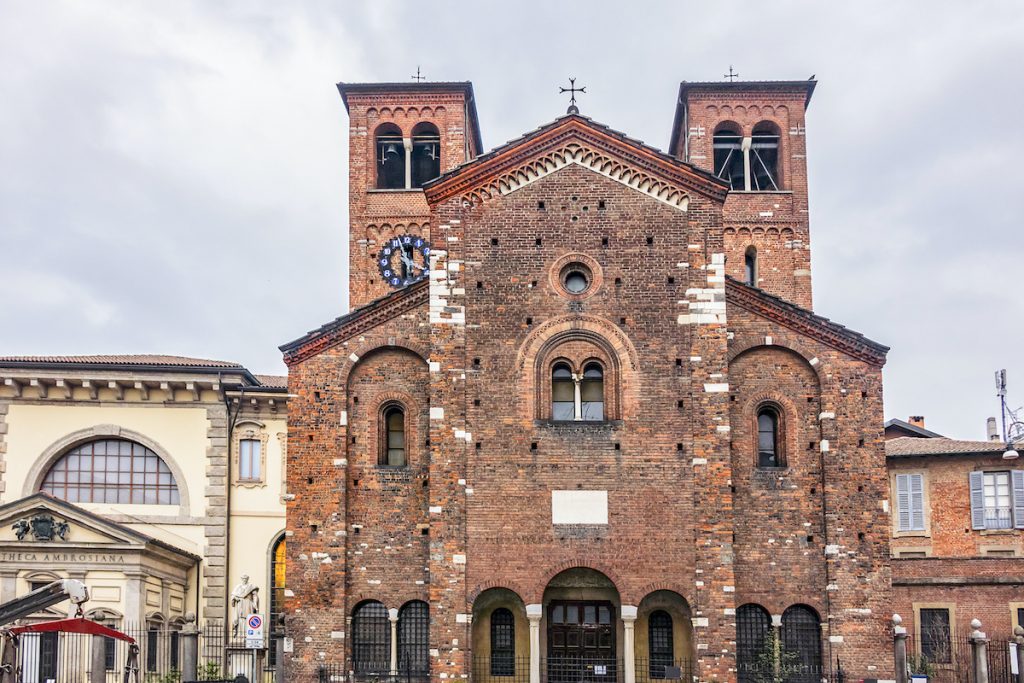 See the Scene of the Famous Crime in Gay Milan

The Gay Milan tour then heads to the ‘Church of Saint Sepulcher’, where Maurizio Gucci and Patrizia Reggiani got married in 1972. ‘Via Palestro 20’ is the place where Maurizio Gucci was shot dead on March 27, 1995, by Benedetto Ceraulo. The crime scene in the film has been shot in ‘Piazza San Babila’.

A Short Trip to Lake Como Outside of Gay Milan

The film tour moves on to Lake Como in the small towns of Lenno and Ossuccio outside of Gay Milajn. You’ll see the marvelous interiors of Villa Balbiano, featured in frames of some important moments in Gucci’s life. Villa Balbiano belonged to Cardinal Tolomeo Gallio in the 16th century. Nowadays, it is a private residence on the lake with six luxurious suites, an outdoor swimming pool and a private pier. It was built by architect Jacques Garcia. No wonder it was a favorite of Gucci’s!

How to Book Your Trip to Gay Milan?

You can book the House of Gucci tour in Gay Milan directly with Quiiky online here. Starting at just €280 for the day, the tour includes admission to Villa Necchi, Villa Balbiana, train tickets to and from Lake Como, as well an LGBTQ+ guide for the full duration of the tour. Want an extended tour? The team also offers tailor-made tours curated just for your tastes. Just email [email protected] to get started.