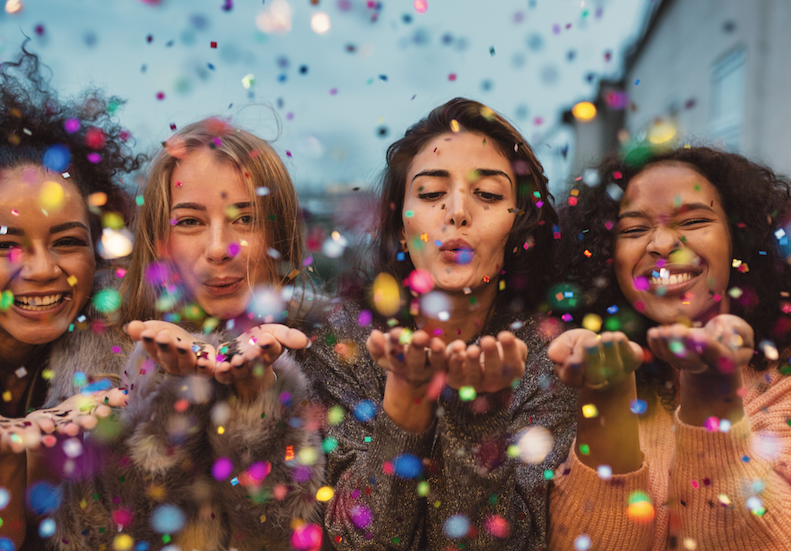 Let’s celebrate women and their courage to face violence in old and modern world. Harassment, prejudice, sex-blaming were and still are unacceptable offences against them. Nevertheless history has shown their capacity to fight back, to stand up and impose their talents, their personality, their intelligence no matter the physical and psychological attacks they faced.

If thinking of travelling to Italy, consider 4 places to visit: Venice, Florence, Naples and Apulia Region.

Naples and Florence with Artemisia

One of the most famous Renaissance lesbian painters, Artemisia Gentileschi, is to be met  at the Palatine Gallery(Pitti Palace-Florence) and at the Capodimonte Museum (Naples). Artemisia was a true victim of sexual-blaming which was encouraged by the paternalistic society of those times: Artemisia Gentileschi is considered as a historical example of women’s rights assessment and defense. She was daughter to a well-known painter and used to attend her father’s ‘bottega’. She was also a beautiful girl, who was raped by a family’s friend, the artist Agostino Tassi. He promised to marry her, to compensate his rape, but this never happened, as he was already married. Artemisia decided to bring him to court, which was a big challenge at those times, when women were usually considered guilty and not victims, in case of rape. She was also tortured as she openly accused his rapist. Artemisia finally won the trial, but the humiliation she underwent, led her to leave Naples for Florence. She was deeply influenced by Caravaggio’s study of light: her main paintings such as Judith who beheads Holofernes’, at Capodimonte Museum and Judith and her Handmaid at the Palatine Gallery in Florence showcase her feelings toward the rapist who doomed her life.

Apulia is ‘the heel’ of Italy. In recent years, it has become the most interesting Italian region for gay and lesbian travel.

LGBTQ+ travel is a consolidated reality in Apulia. Salento and Gallipoli were the first destinations which referred to the gay market. In recent years, an increasing lesbian community has installed in the Itria Valley. This area is spotted by trullis, masserias and lamias, scattered in villages such as Locorotondo, Cisternino, Ostuni, Martina Franca. The Itria Valley has been discovered by a number of local and foreign travel entrepreneurs, gay and lesbian owners, who also organize cultural and leisure events as well as specialize in the gay/lesbian wedding industry.

International Day for the Elimination of Violence against Women, Italian destinations, Women