Discover the Queer History of the Papal Residence, Castel Sant’Angelo

This three-hour LGBTQ+ history tour can't be missed on your next trip to Rome.

One of Rome’s most iconic buildings has a queer history that is waiting to be told. LGBTQ+ tour operator Quiiky offers Untold History Tours in many cities throughout Italy for travelers who want to discover the queer secrets that you won’t find in the history books. This week, we want to shine a spotlight on a special tour offering in Rome of the Castel Sant’Angelo.

The three-hour experience explores Emperor Hadrian’s beloved mausoleum, shares the story of his lover Antinoo, and the important role that this stunning castle has played in Ancient and Modern Rome.

Here’s a bit of the story to pique your interest:

Emperor Hadrian commissioned the castle to serve as a mausoleum for his family, built between 134 and 139 A.D. You may already know that Emperor Hadrian was famously in love with a younger Greek man, Antinoo. Following Antinoo’s death, Hadrian deified him (as any true romantic at heart would do!) and founded and organized a cult devoted to his worship. The cult later became so popular it spread throughout the Roman Empire. 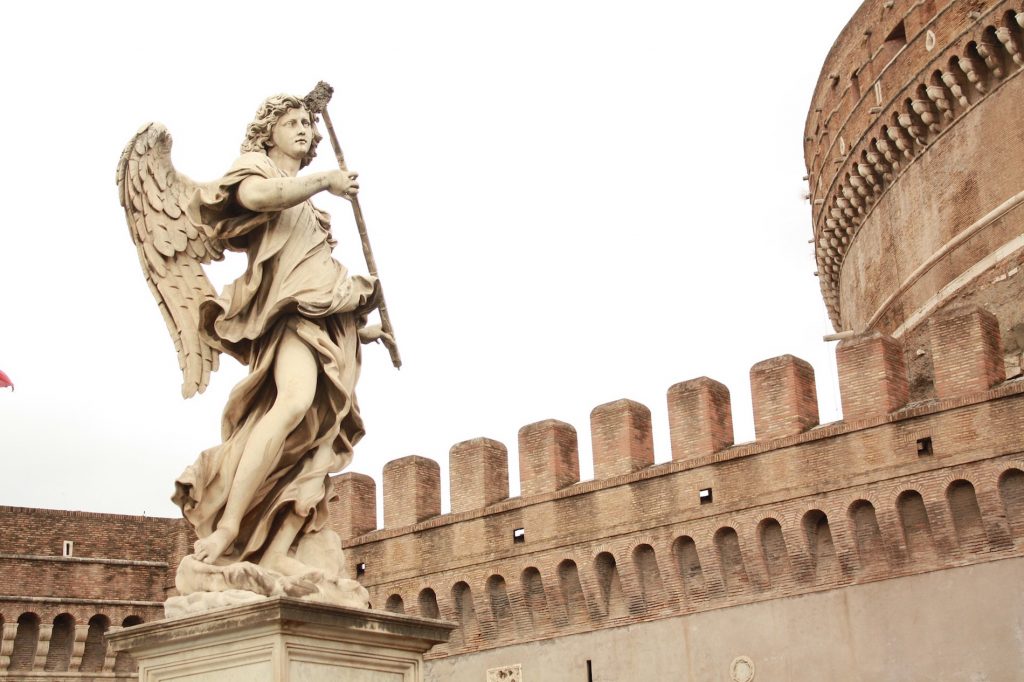 Legend has it that Pope Gregarius (540 – 604 A.D.) saw the Archangel Michael appear atop the mausoleum, sheathing his sword as a sign of the end of the plague of 590, and causing him to rename the Castel “Sant’Angelo”. Maybe we’ll be so lucky as to have him appear again to end the current pandemic?!

The castle also served a purpose as a shelter for the Popes of the day to retreat during times of war. Throughout the Twelfth Century, an underground tunnel connected the Castle to the Vatican, so that the Pope and his soldiers could escape during attacks on the Vatican. 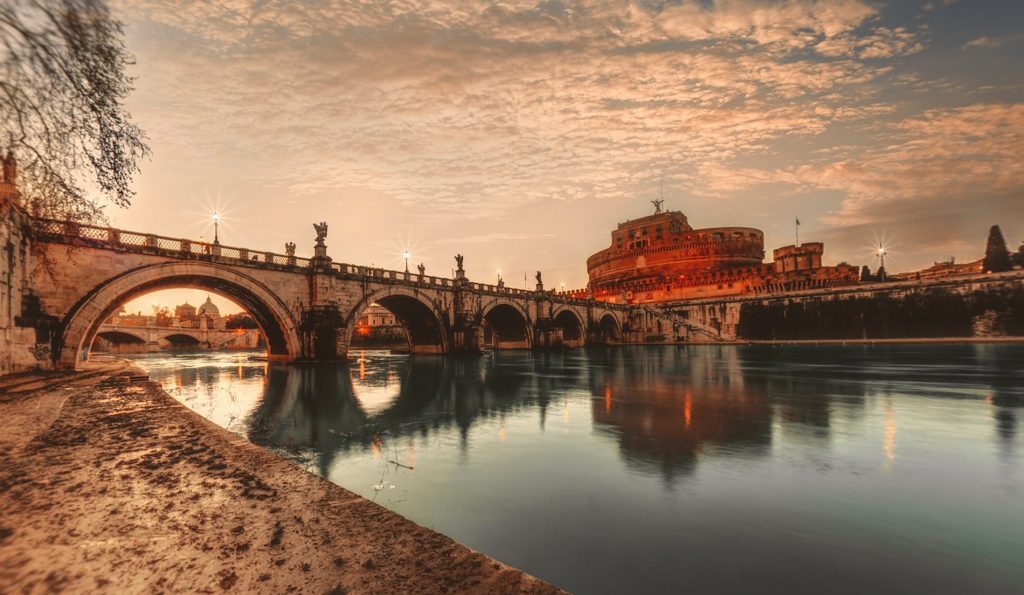 Later, the Castel Sant’Angelo became known as one of the biggest prisons in Rome. Italian sculptor Benvenuto Cellini in the 16th Century was accused of robbery and imprisoned there. Cellini was a gay artist who loved to meet young men at his ‘bottega’ and was attracted by the perfection of the male body. History tells us that he had five children, but that he also used to live with a young man and had many bisexual lovers.

Today, the Castel Sant’Angelo is home to a magnificent museum of gems and art from the Catholic Church. It also still functions as the summer residence of the Pope.

There is so much queer history to unlock throughout Italy, and the tour of the Castel Sant’Angelo is just one of many tour offerings you’ll find from Quiiky.com and UntoldHistoryTour.com, all at affordable prices. Book your tour today, and who knows what history you might find!