Embark on an LGBTQ+ guided tour through the City of Love's queer history.

It may not surprise you that the city of love has been a capital of queer romance for centuries. A new tour from the team at Quiiky, the Italian LGBTQ+ tour operator, takes you inside Venice’s untold history to reveal Gay Love in Renaissance Venice. 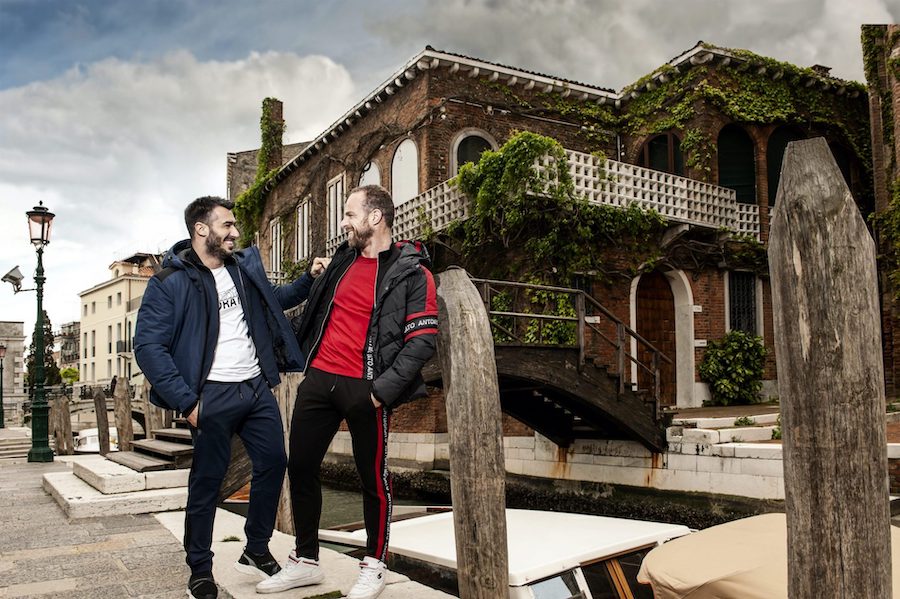 Throughout the Renaissance, though LGBTQ+ people were persecuted with cruel laws, queer people became an integral part of the city’s culture and politics. You’ll learn the story of Rolandina, the first known transgender person of the modern era, from the 14th Century, you’ll hear the love stories of a pair of gay bandits, aristocrats who freely played with gender norms in society, and get your hands on a set of books printed in Venice that throughout history were banned due to their inclusion of themes around homosexuality.

You’ve heard the story of the famous Giacomo Casanova, but this tour isn’t afraid to ask the question of if the famous ‘womanizer’ of the 18th Century didn’t only target women, but maybe also young men. 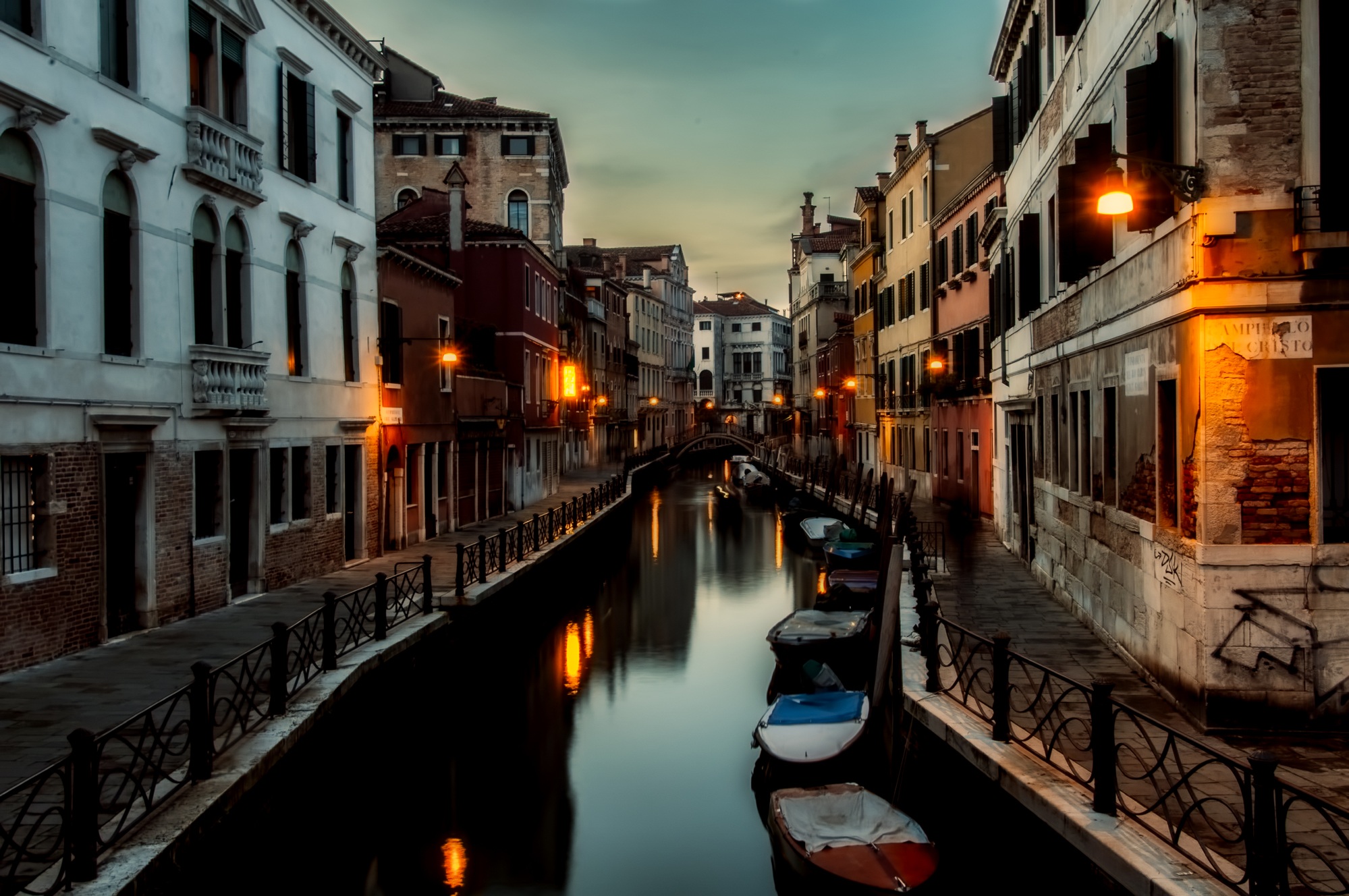 The three-hour tour brings you on a walk through history in Venice’s “blue lights” quarter from the famous Rialto Bridge to the San Marco Square. As if you needed more, the cherry on top of the tour includes a stop at the Palazzo Grimani, one of the most incredible mansions of Venice. The building was home to one of the most famous antique collectors of the Renaissance, and throughout the mansion are nods to homosexuality in mythology. The frescoed ceilings include depictions of Greek Mythology, and in the most precious room of the house, an ancient statue of the most famous gay love in Olympus, between Jupiter and Ganymede.

No other tour will take you so deep inside the city’s LGBTQ+ history quite like this. Click here to book your tour today, and browse many other Untold History tours available all throughout Italy. And if your trip is already booked and you want to hop on a shorter version of the tour, Quiiky offers a two-hour version for 30% off the list price!