Capri is an iconic island close to Naples, whose name evokes romance and sophistication. Its rugged and beautiful natural setting is just far enough from Naples to have made it an historically ideal hideaway for the Neapolitan gay community.  During the “Belle Epoque”, between the two World Wars, Capri also became a prime destination for foreign LGBTQ+ travelers who came to indulge in Capri’s stunning beauty and tolerant climate.

One fascinating personality of the Belle Epoque was Jacques Fersen, a Parisian Count who withdrew to Capri in self-imposed exile from France after fleeing sodomy charges in Paris.  He built “Villa Lysis” in 1904, which became an important gathering place for gay artists, intellectuals and writers until his death in 1923.  The beautiful villa is now open as a museum, and is a stunning relic of the early 20th century opulence in Capri.

Oscar Wilde also lived on the island with his lover Alfred Douglas, describing the place as a particularly welcoming destination for gay people.  Other famous gay personalities who were frequently seen in Capri included the writers Somerset Maugham and Frederick Benson; the painter Christian Wilhelm Allers, and the photographer Wilhelm Von Gloeden, amongst others.

The international lesbian community was also famously attracted in Capri. Rich celebrities and heiresses, writers and intellectuals called Capri home, such as the actress Greta Garbo, the painter Romain Brooks, and the pianist Renata Borgatti.

Capri is no longer identified as an iconic LGBTQ+ destination, but it does retain the air of welcoming tolerance to the community, and a visit is a must for all travelers to the Naples area. In addition to visiting the main town of Capri, it is worth taking a trip up to the town of Anacapri halfway up the Monte Solaro mountainside that defines Capri’s profile. Once in Anacapri it is possible to travel to the top of the island on the Monte Solaro chairlift. This is an outstanding and unforgettable way to see the 360-degree panorama of the island. Capri is easily reached by various ferry lines all year from the passenger port in Naples, with the journey taking approximately 60-80 minutes each way. 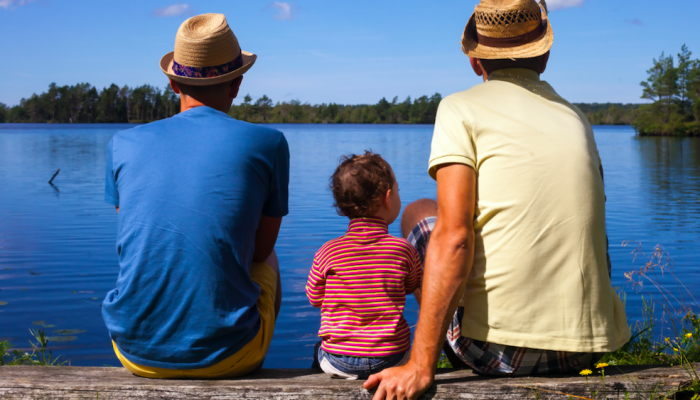 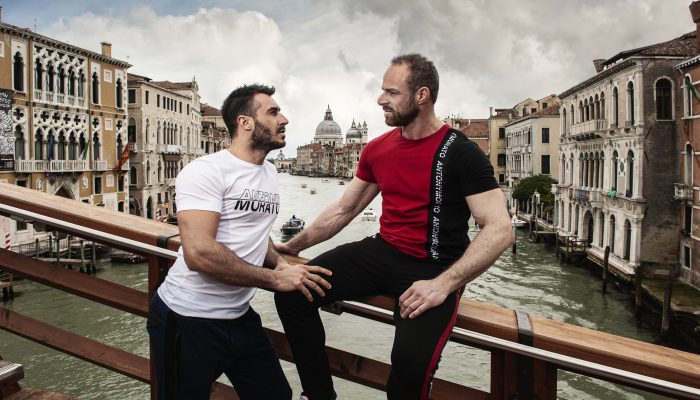 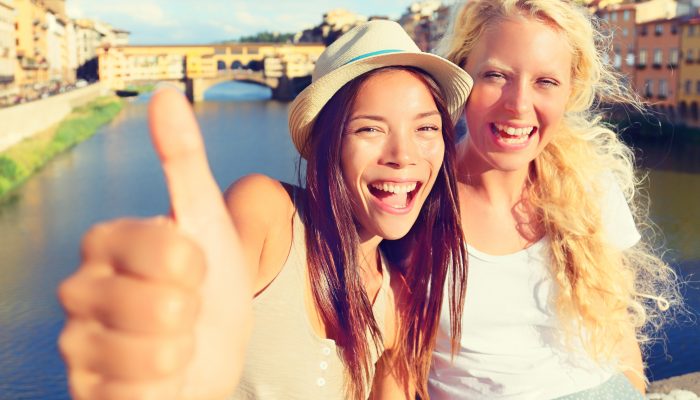